Does tobacco smoke affect our pets? 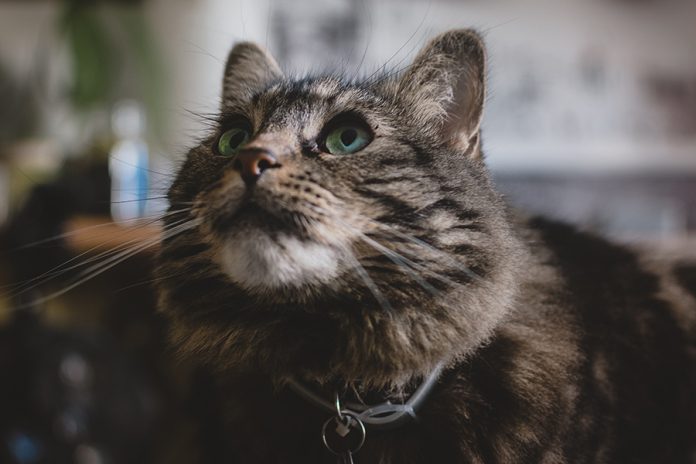 If tobacco smoke is harmful to people who live with people who smoke, it is also harmful to pets, especially dogs, cats and birds, the animals that suffer most in a smoky environment.

But how does it affect them? In the case of dogs , tobacco is related to nasal and lung cancer. It should be noted that it is more prevalent in dogs than in cats.dogs with long snouts, as the substances in cigarettes penetrate more easily. It is also possible that the dog suffers from eye irritation, bronchitis, asthma, cardiovascular disorders or loss of appetite.

In the case of cats , it has been shown that the risk of tumours is multiplied by five, especially in mouth cancer.

The substancesThe carcinogenic substances in tobacco that float in the environment adhere to the hair of felines. When they lick themselves, an action in which they spend 80% of their time, they contaminate their oral mucosa. As in dogs, they can also suffer from eye and respiratory problems.

Finally, in the case of birds , they are particularly sensitive because of the air sacs they have all over their bodies.If exposed to smoke, they can develop lung cancer and even die.

What else do you need to pay attention to?

In addition to smoke inhalation poisoning, pets can become ill from nicotine if they accidentally eat a cigarette (or a piece), drink water contaminated by cigarette butts, or ingest a special product that is used to treat nicotine poisoning.quit smoking.

Signs of nicotine poisoning include drooling, constriction of the pupils, vomiting, diarrhea, convulsions and cardiac abnormalities.

For all these reasons, it is important to consider changing habits if there is a habit of smoking indoors with our pets. If this vice affects humans, it affects animals too.